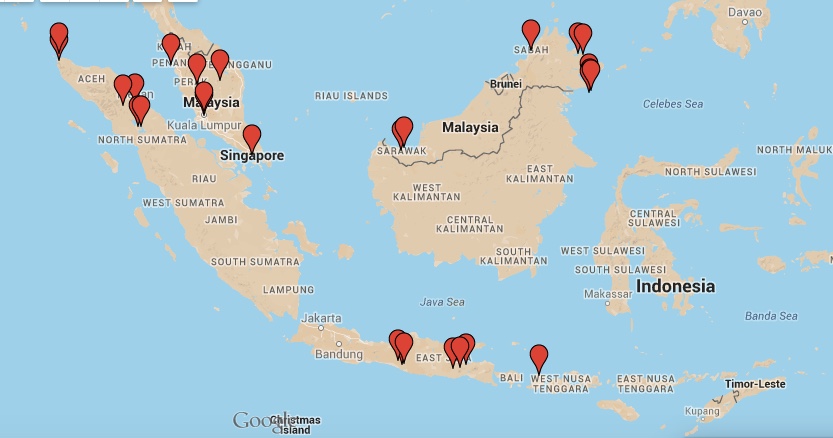 I have now been traveling for three months!  wow how time flies!!!

There is not a day that goes by when I don’t think of how fortunate I feel to be able to do this.

Some people tell me that I am so lucky to travel around like this; whether it has anything to do with luck or not, I worked hard to make this a reality.

I worked for seventeen years and I wanted a break, not because I was tired of working but because it was time to pay attention to the explorer in me.

I always wanted to do long-term travel and find opportunities to experience other cultures and see beautiful places.

I have confirmed, so far, that this is truly what makes me happy.

Some things that have taken place or that I have learned in these three months:

Thanks again for following me on my journey!

6 thoughts on “Three months on the road”