Detachment, a hard lesson to learn 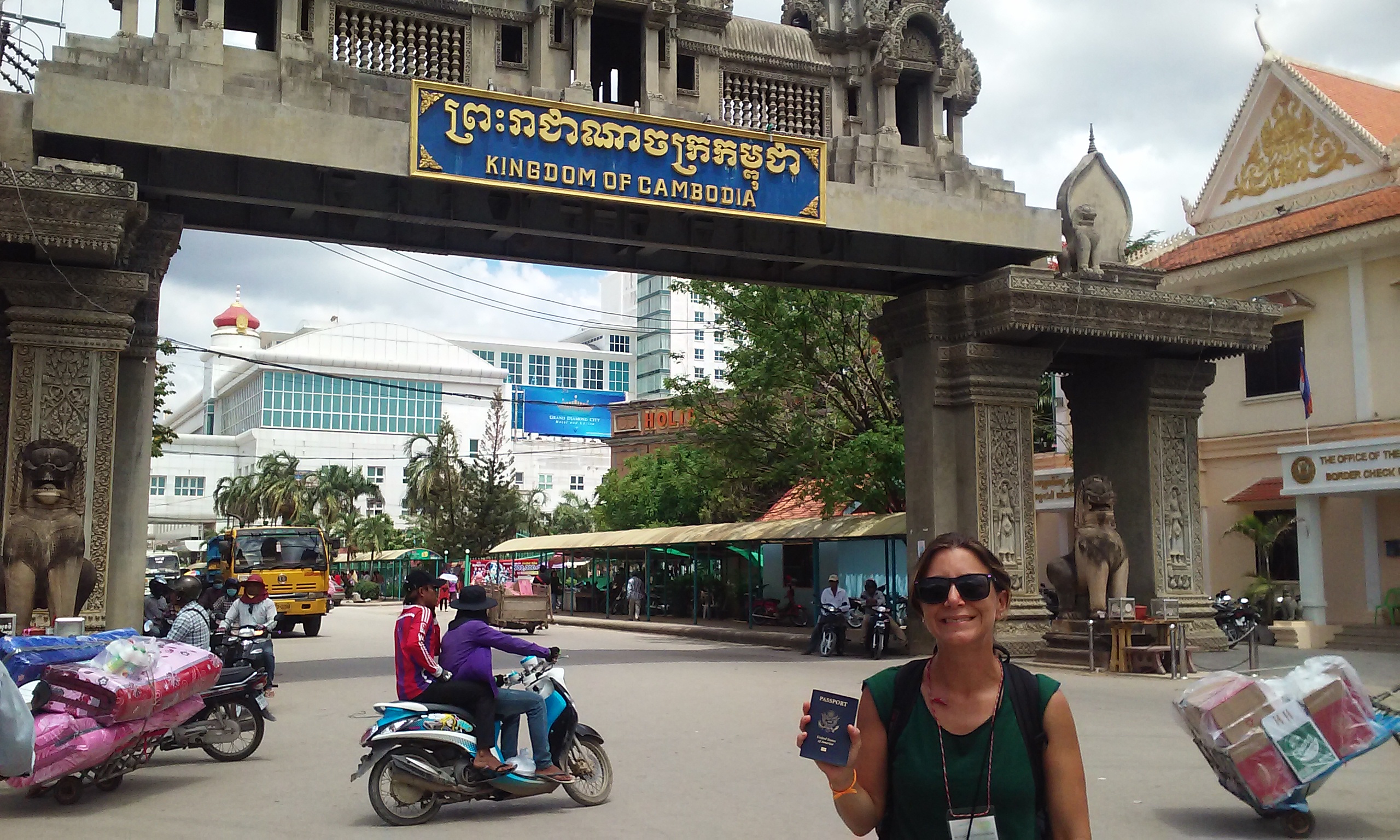 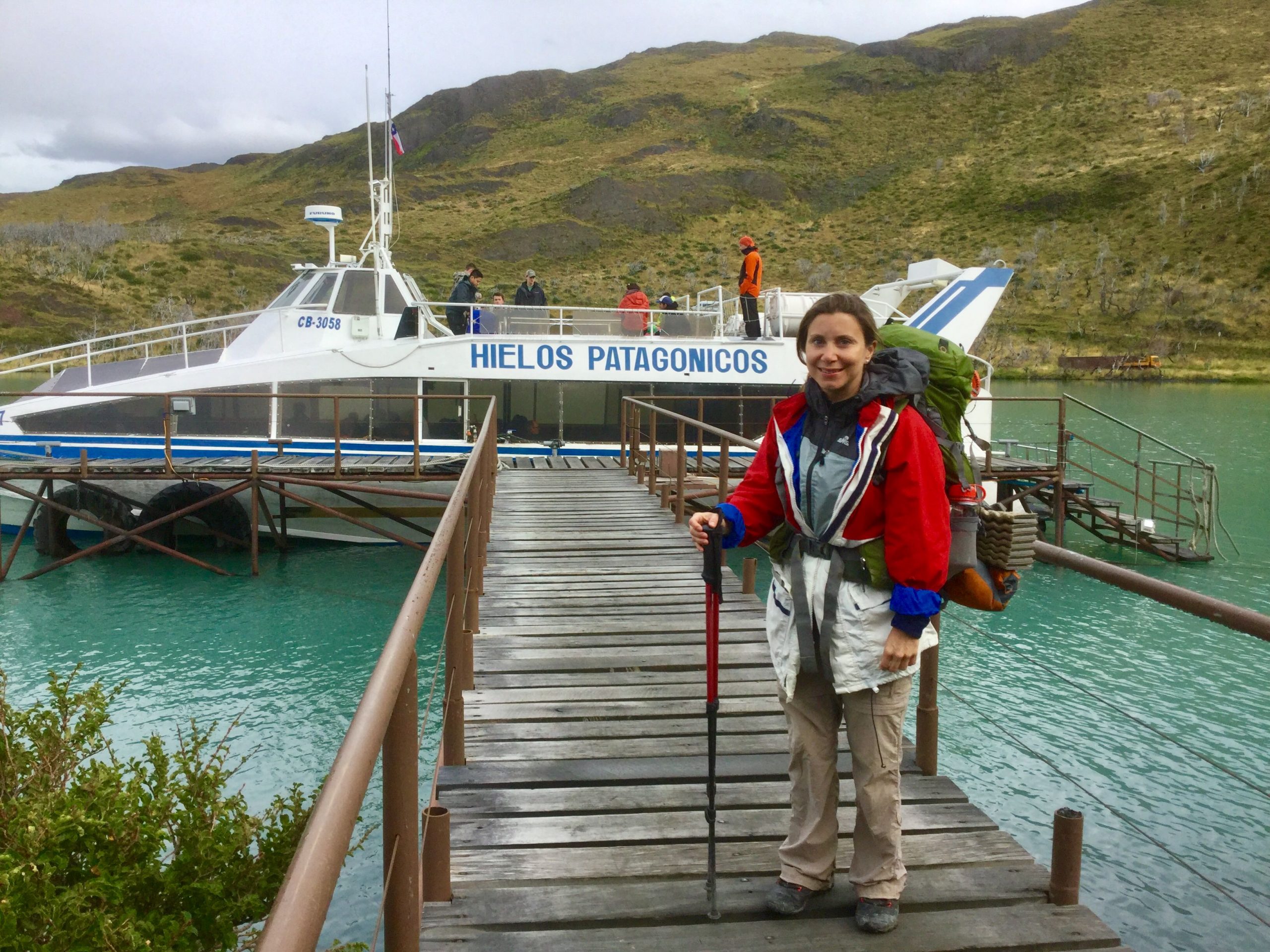 My two years around the world- how I prepared 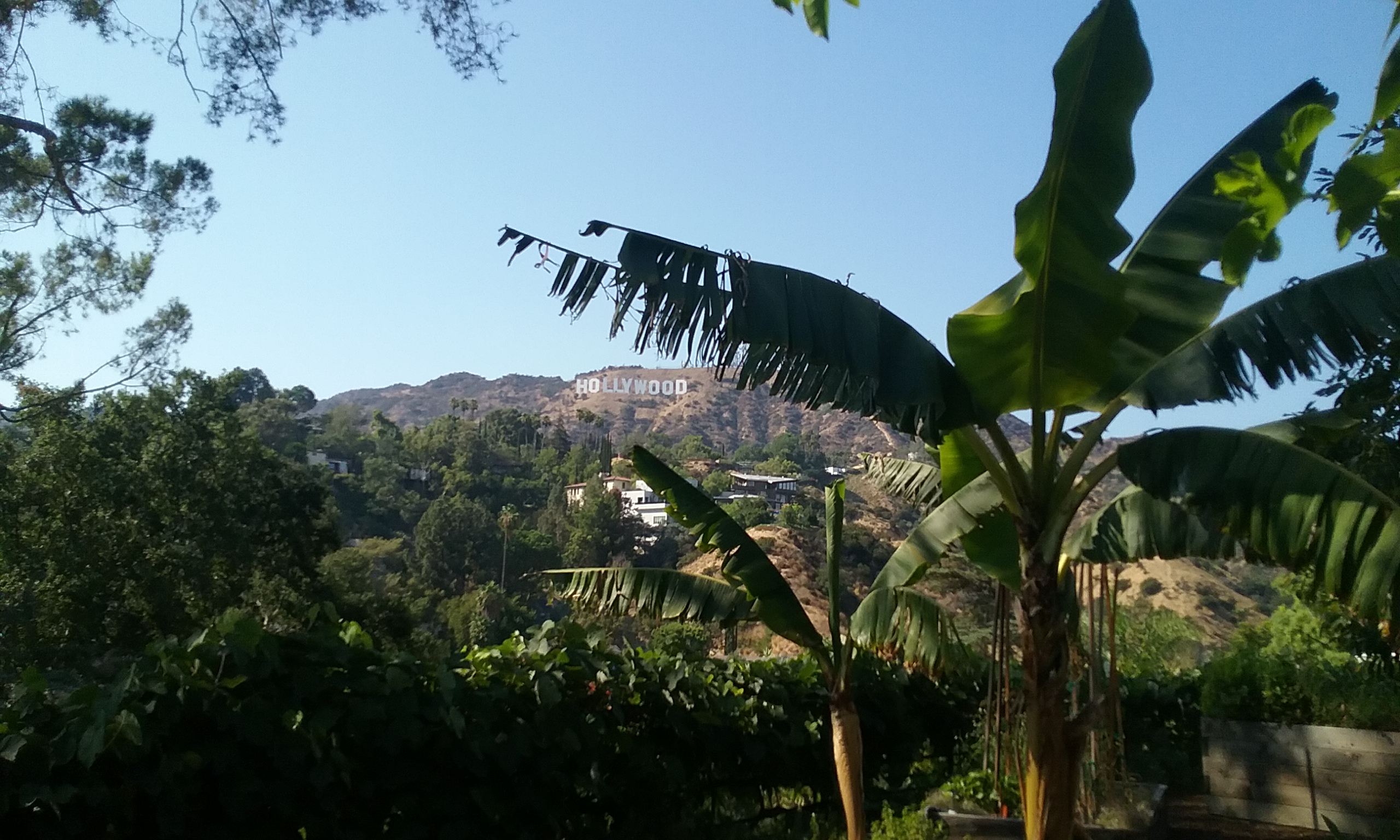 Back from two years around the world, now what?! 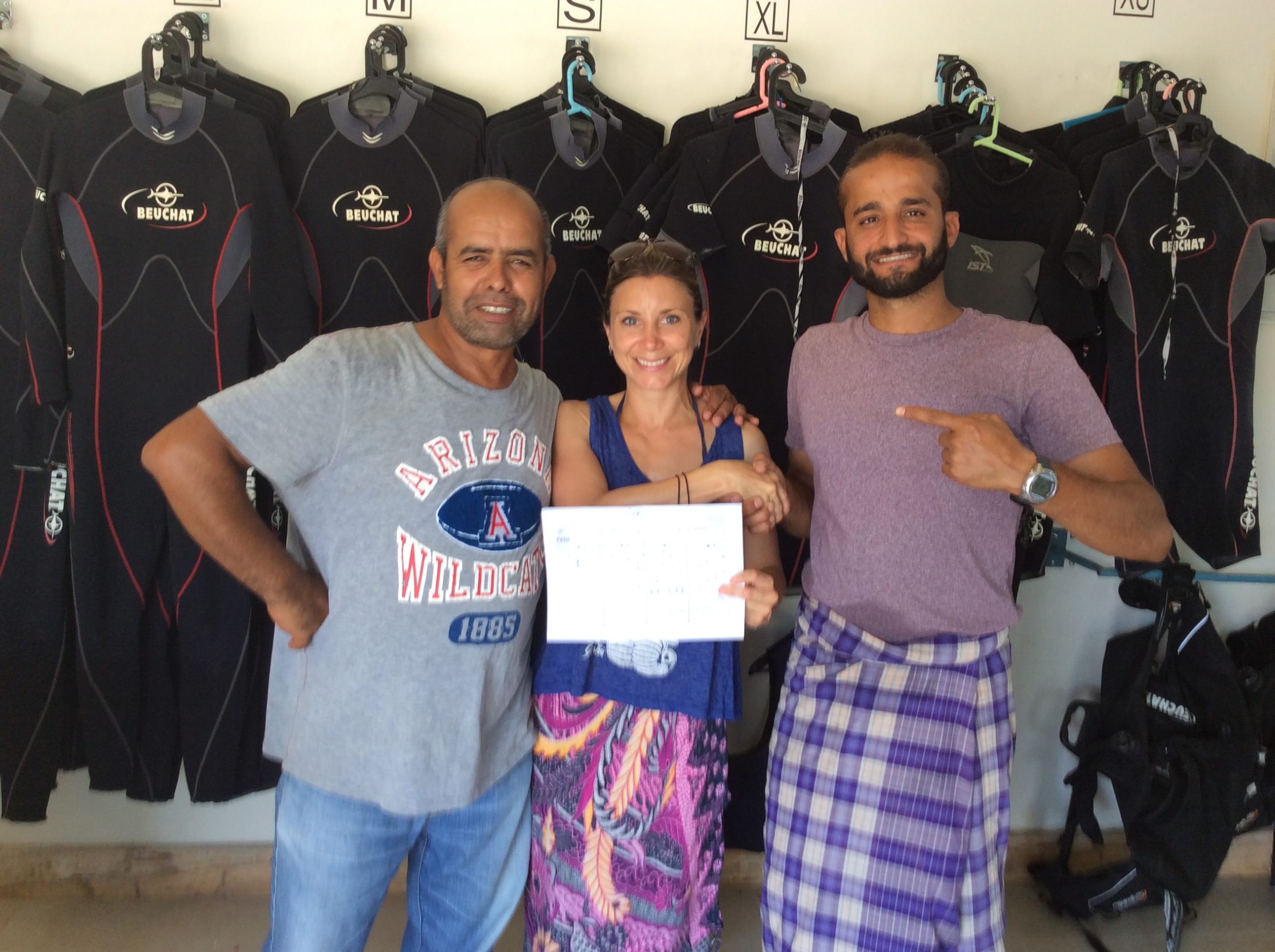 What did I learn from two years of travel?

3 thoughts on “Detachment, a hard lesson to learn”

About Cata in the World 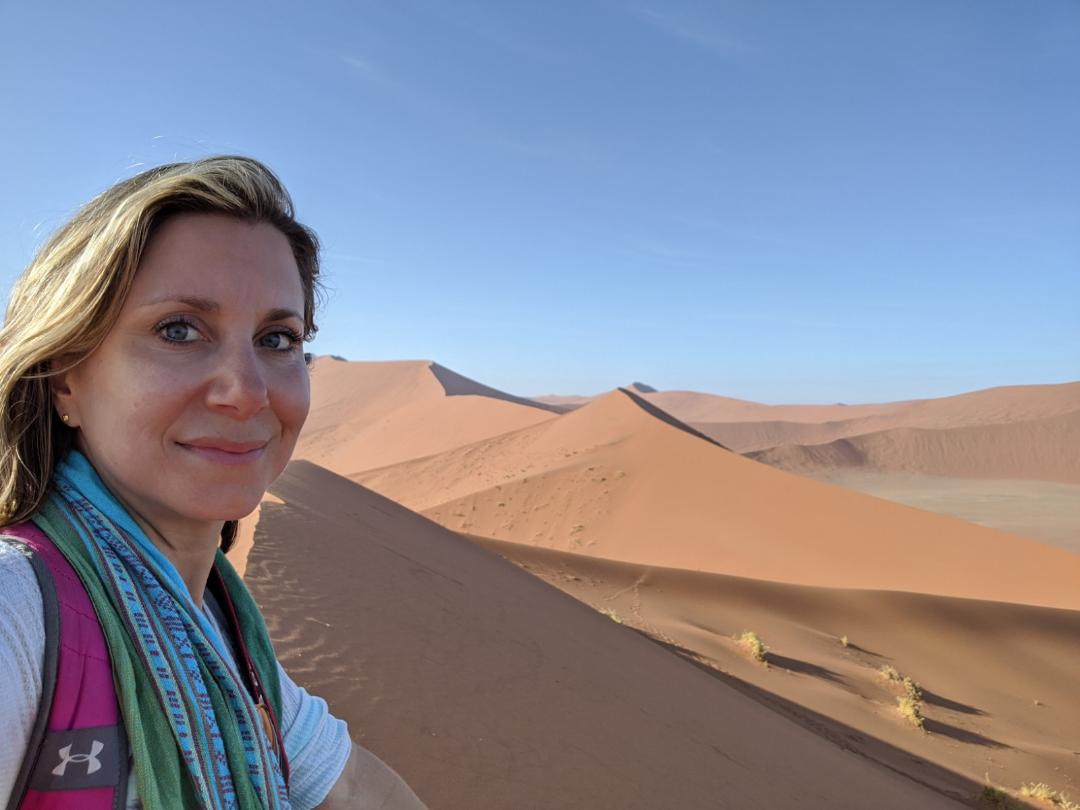 Catalina is a passionate world traveler, blogger and photographer who has traveled to more than 50 countries.  She enjoys experiencing other cultures and creating new memories with others along the way.  She is a solo female traveler inviting other courageous and brave women like herself to live out their best lives! 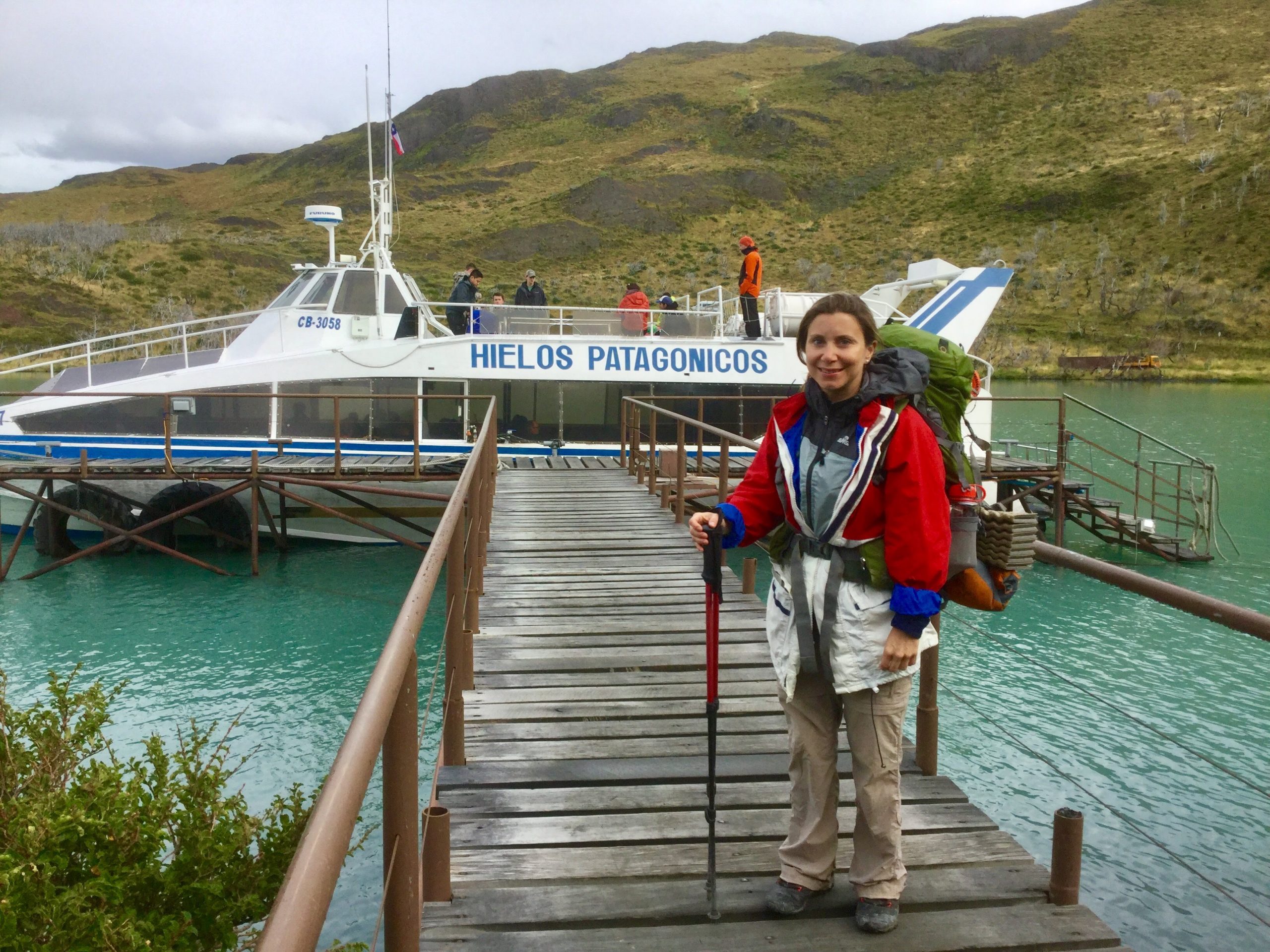 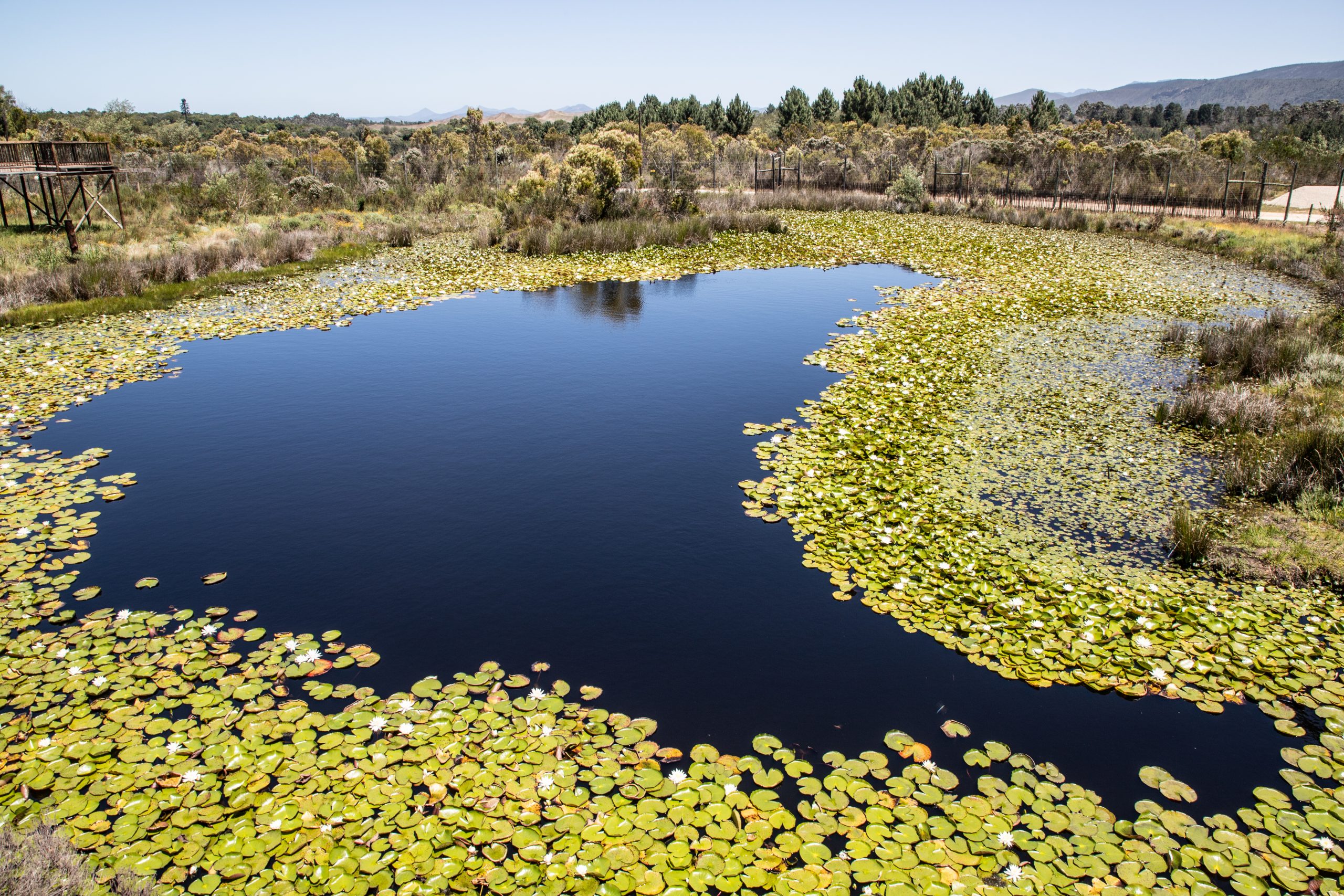 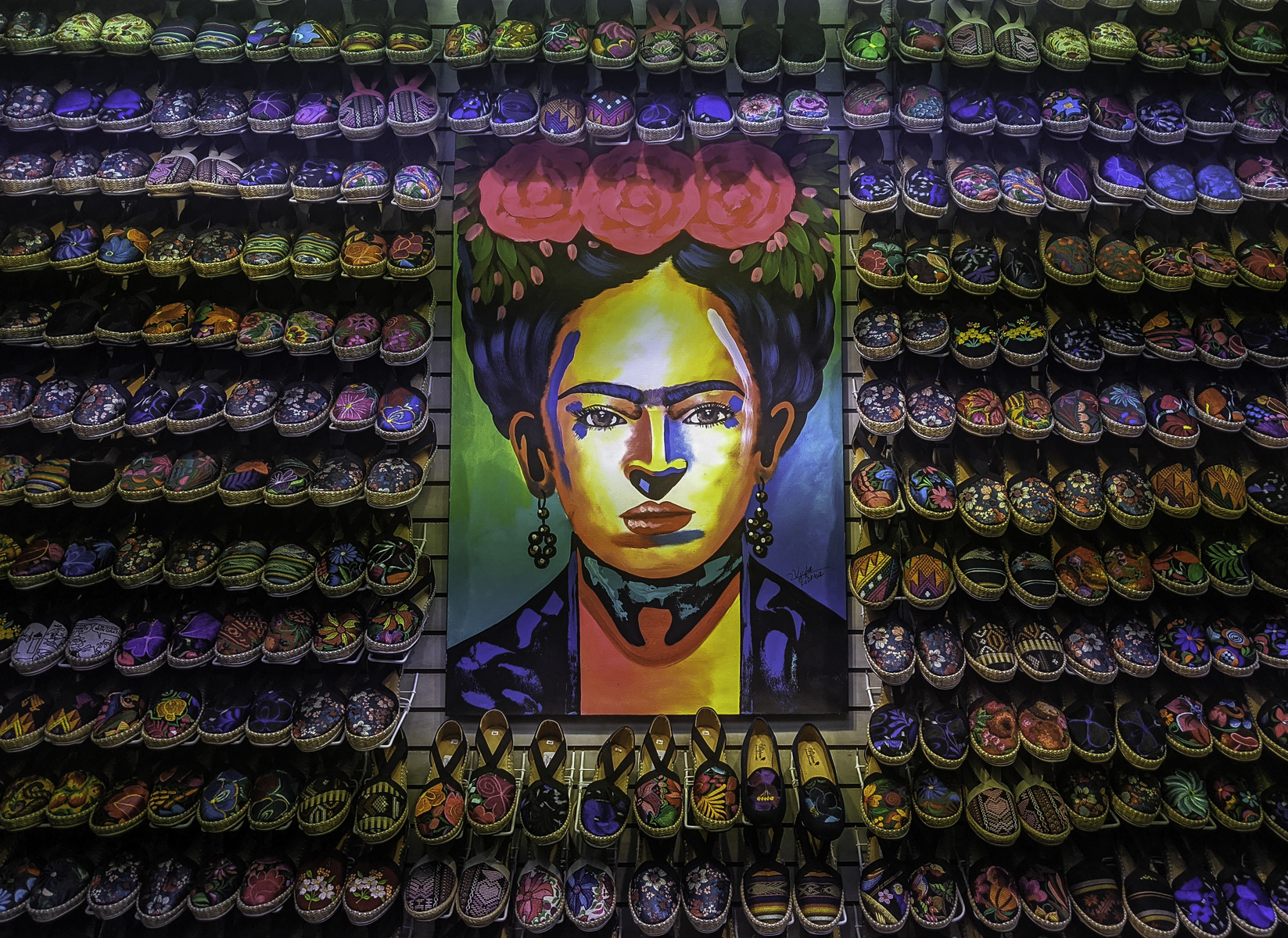 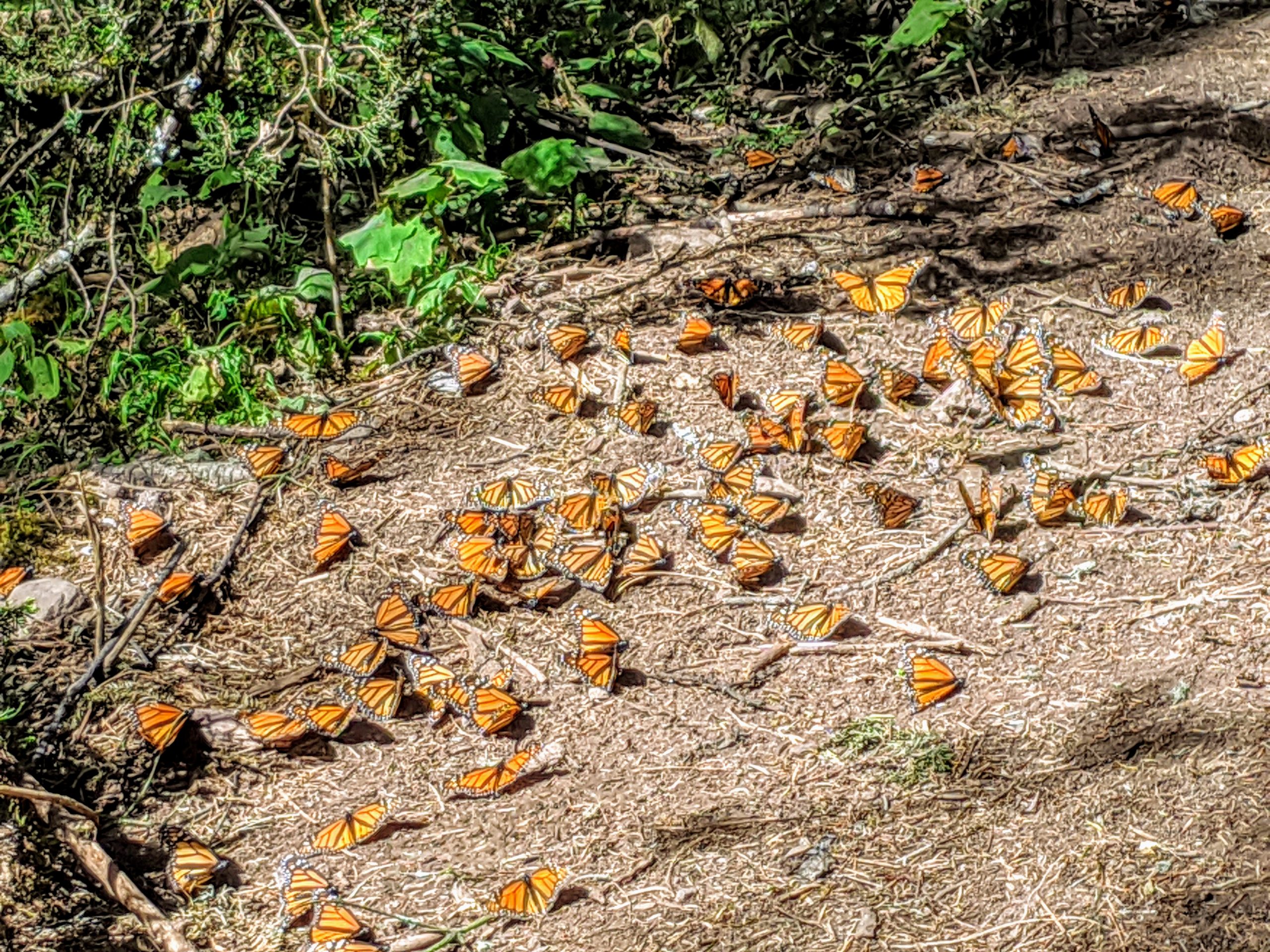 How to see the Monarch butterfly migration